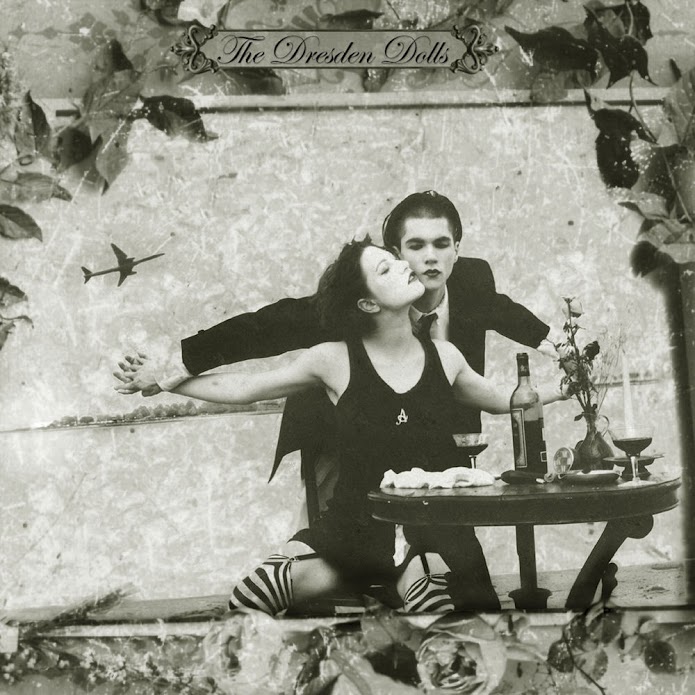 This was the one that started it all. All of the tracks here were written when I was between the ages of fifteen (“slide”) and about 24 (“good day”). Notable for the fact that no one album I’ve ever released has managed to have five break-up songs about the same person. It was a fertile time.

our first video, made with borrowed money from ron nordin, shot by michael pope at the cloud club in my apartment (at the piano where I composed), in lee’s apartment, on the roof, and in the garden.

the first video we made with major label money. also shot in the cloud club by pope, on the top floor, in the garden, on the first floor and so on and so forth. stars a lot of my housemates and friends.

live at paradise. this gives you a pretty good idea of how amazing brian viglione is as a drummer. watch.